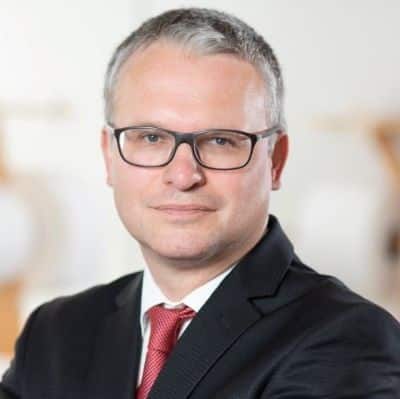 He graduated with a Masters degree in Economics from the Catholic University of Louvain (Belgium) and he focused his researches in industrial economics and econometrics. He has been with EDANA since April 2007. Before that he worked for CIRFS, the association of European man-made fibres’ producers for ten years.

Jacques is responsible for managing research, market analysis and statistical activities at EDANA. He manages several of the association’s Working Groups like the Bitumen Roofing Membranes WG, Film Producers WG and any group which has a market analysis perspective. He is also the co-author of the Worldwide Outlook for the Nonwovens Industry Report.

Jacques Prigneaux’s projects have taken him into many different market research arenas, resulting in reliable forecasts used by players in various steps of the nonwovens supply chain.