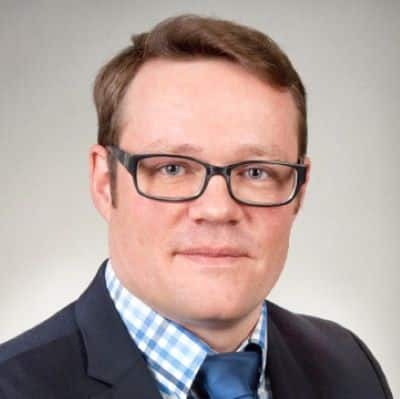 Michael is a process engineer graduate with more than 15 years of industry experience. After graduation, he first assumed a position in the R&D center of Südzucker AG in Germany. In 2005, Michael began his career with Novolen when joining the project execution department. In 2006 he became responsible for overseeing and developing technical proposals for customers worldwide and later became strategically involved in Novolen’s China business through technical sales.

In 2012 he became business development manager, where he was responsible for global licensing with a strong focus on the China market.

As director of business development, Michael is responsible for Novolen’s growth through licensing opportunities in China.